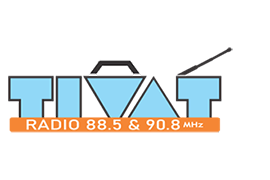 During the season, flights from Nis and Kraljevo

autor Tamara Vučinović
- Nekategorizirano
A A 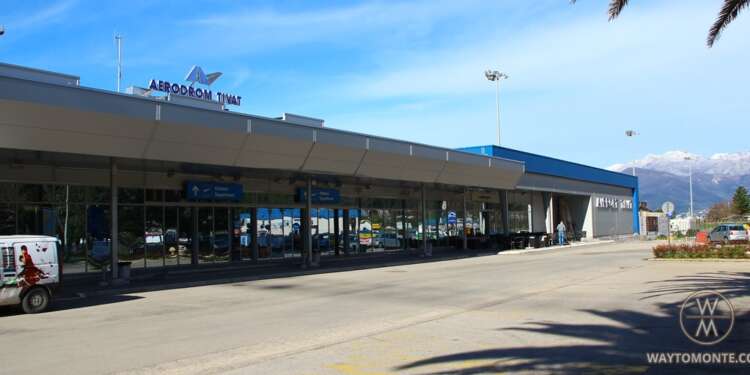 The Government of Serbia has adopted a decision on the public interest in air transport, which defines the airlines that the state of Serbia will subsidize from January 1, 2022, which means that tickets will be much cheaper than usual because the state will cover part of the costs – writes Avioportal .me.

From the airport “Konstantin Veliki” in Nis, during the summer season, those interested will fly twice a week on the route Nis-Tivat.

Also, flights from the airport “Morava” in Kraljevo will be subsidized, in both directions Kraljevo-Tivat, twice a week during the summer season.

The “Constantine the Great” airport was taken over by the state from the municipality of Nis, and now, after the concession of the Belgrade airport, the headquarters of the company Airports of Serbia are there.

53.4 percent of the adult population was revaccinated 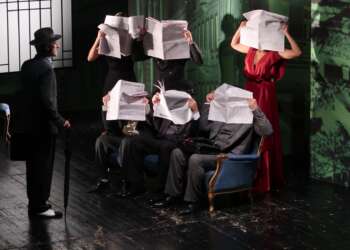 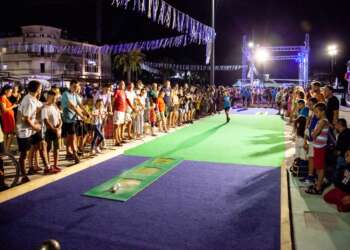